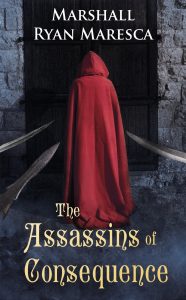 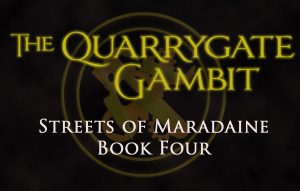 Posted by Marshall Ryan Maresca at 2:46 PM No comments: