Worldbuilding: The Advantage of a Big Sandbox

I've made little secret of the fact that I really enjoy the worldbuilding process.  On some level I find it as gratifying as writing in and of itself, and part of my process involves knowing more about the world than, strictly speaking, I would absolutely need to for telling the story I'm telling.  Knowing the whole world gives me a bigger picture, lets me paint small details in the story that I might not otherwise have easily available. 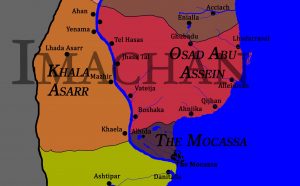 What it also means is, I have a wide canvas to play with.  And sometimes I forget that.  The other day, a certain kind of story crossed my mind (because part of my brain is always several steps ahead of what I need to be writing right now), and my first thought was, "Man, I'd have to build a whole new world to write something like that."

My second thought was, "Good lord, I'm an idiot."  Because of course I don't have to build a new world to tell that kind of story.  I have a whole world that I designed, by its very nature, to tell all sorts of different stories.  Moreover, it's a world filled with potential stories.

I mean, I've done a lot of world building.  Not all to the level of detail we see in Maradaine, but certainly the main regions/states/provinces of every nation, major cities of the world.  And I'm not limited by time, either.  I could tell a story at the height of the Tyzanian Empire, five centuries and half a world away from Maradaine.
I've been accused by some reviews of being unfocused; moving on to one project before finishing the first.  In the case of the various Maradaine series, it's more complicated, since those were designed to be interwoven in the first place.  Doing one series isn't at the detriment of the others.

However, as I like to plan far ahead, the idea of telling a very different kind of story in a different time or part of that world is very appealing.  When The Thorn of Dentonhill came out, it was marked as "A Novel of Maradaine".  I could see we might, somewhere down the line, get "A Novel of The Mocassa", or "A Novel of Secau" or "A Novel of Juna'Pec".  I can tell you at least one of those is already percolating, and I've started laying down the groundwork for that one.

And I can say I've outlined and started writing a few novella length works that have some tangential ties to the larger Maradaine Sequence.  We'll see what's going to come from that.

But my larger point is this: I'm thrilled that I've given myself this larger sandbox, having built the world at least partially from the bottom up, and allowed myself the opportunity to tell a wide range of stories without having to rebuild the universe. 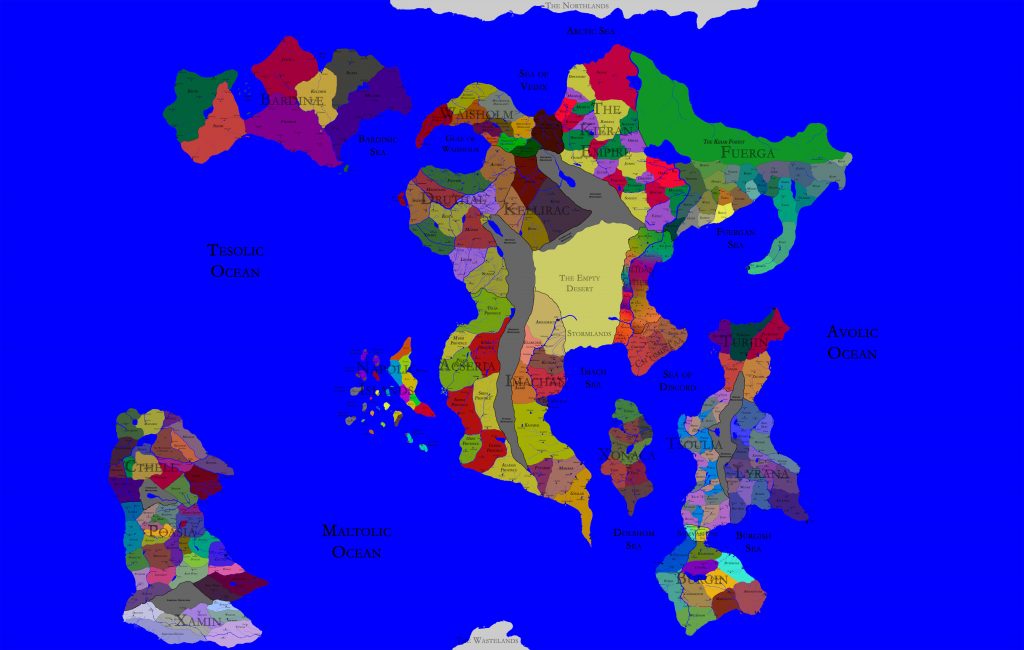